Amit discovered his passion for cooking as a child, in his grandmother’s kitchen. Two decades later, when his family immigrated to South Africa he fulfilled his dreams and worked professionally in the field. Years later, after a visit in India, he was inspired by the culture and diverse cuisine and decided return to the subcontinent and train in the local culinary arts.

He brought back his knowledge to Cape Town and opened Masala Dosa Restaurant that combined traditional South Indian cookery with a modern dining experience. The restaurant operated successfully for 11 years under the care and dedication of Amit and also functioned as a space for cooking workshops for the public and chefs alike.

The desire for change and travel led Amit to sell the restaurant in2016 and embark on a journey around the world. At the end of his travels he decided to return to his birthplace in Israel. He chose to reside in the neighborhood of Florentine in a beautiful apartment decorated with objects that he has collected from around the word. In this space he offers his experience and knowledge and hold workshops and special culinary events. 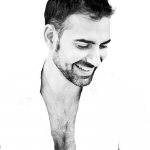 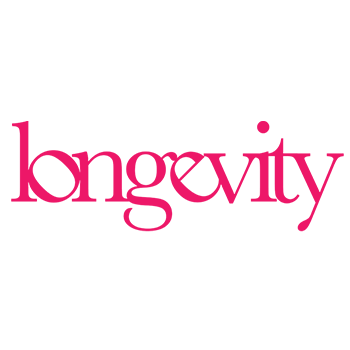